Wallace Brewing approached Range at their inception to create a brand and product line that played homage to Wallace, Idaho’s history.

Range developed all start up and marketing collateral to help Wallace Brewing get up and off the ground. We have been there with Wallace Brewing from keg only, to bottling, to mass distribution of canned beers. Along the way Wallace Brewing has won many awards for their beer as well as growing from a local distribution craft brewery to being distributing throughout many states in the inland northwest. 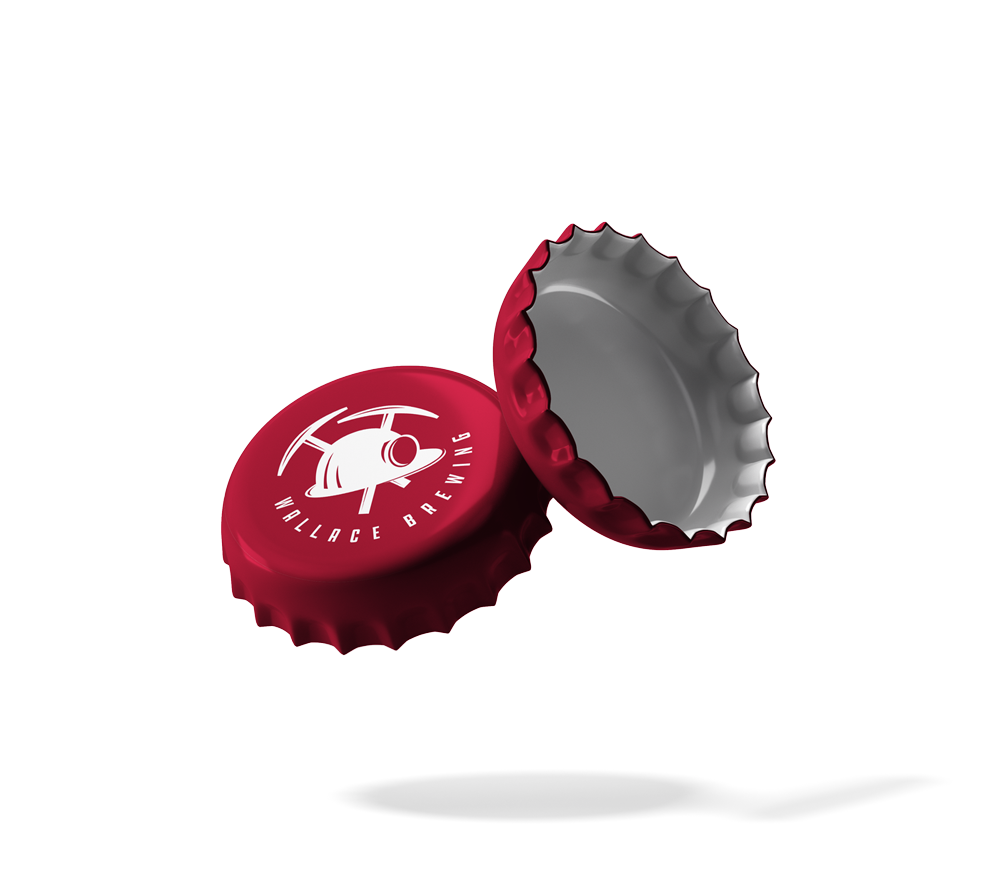 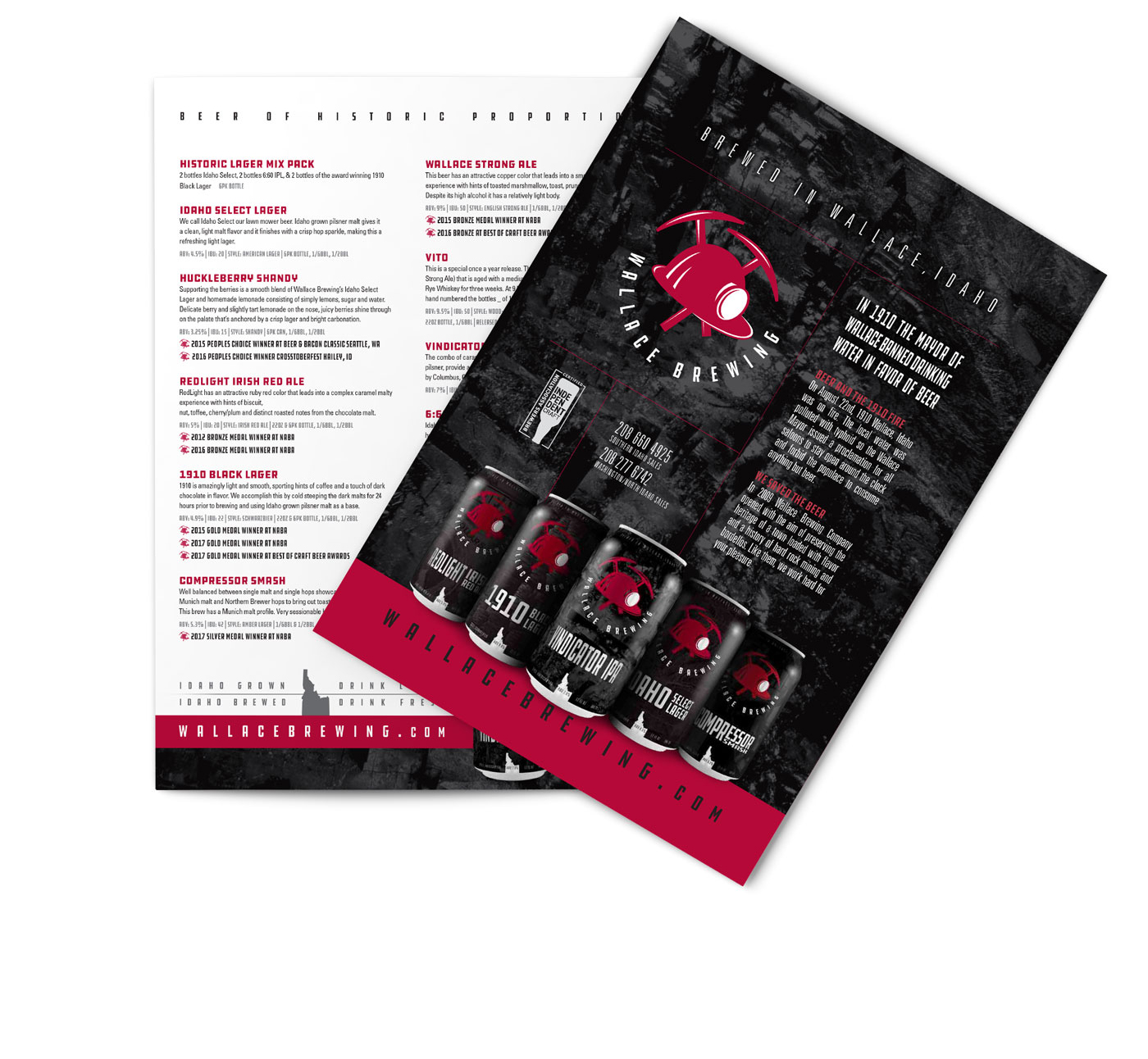 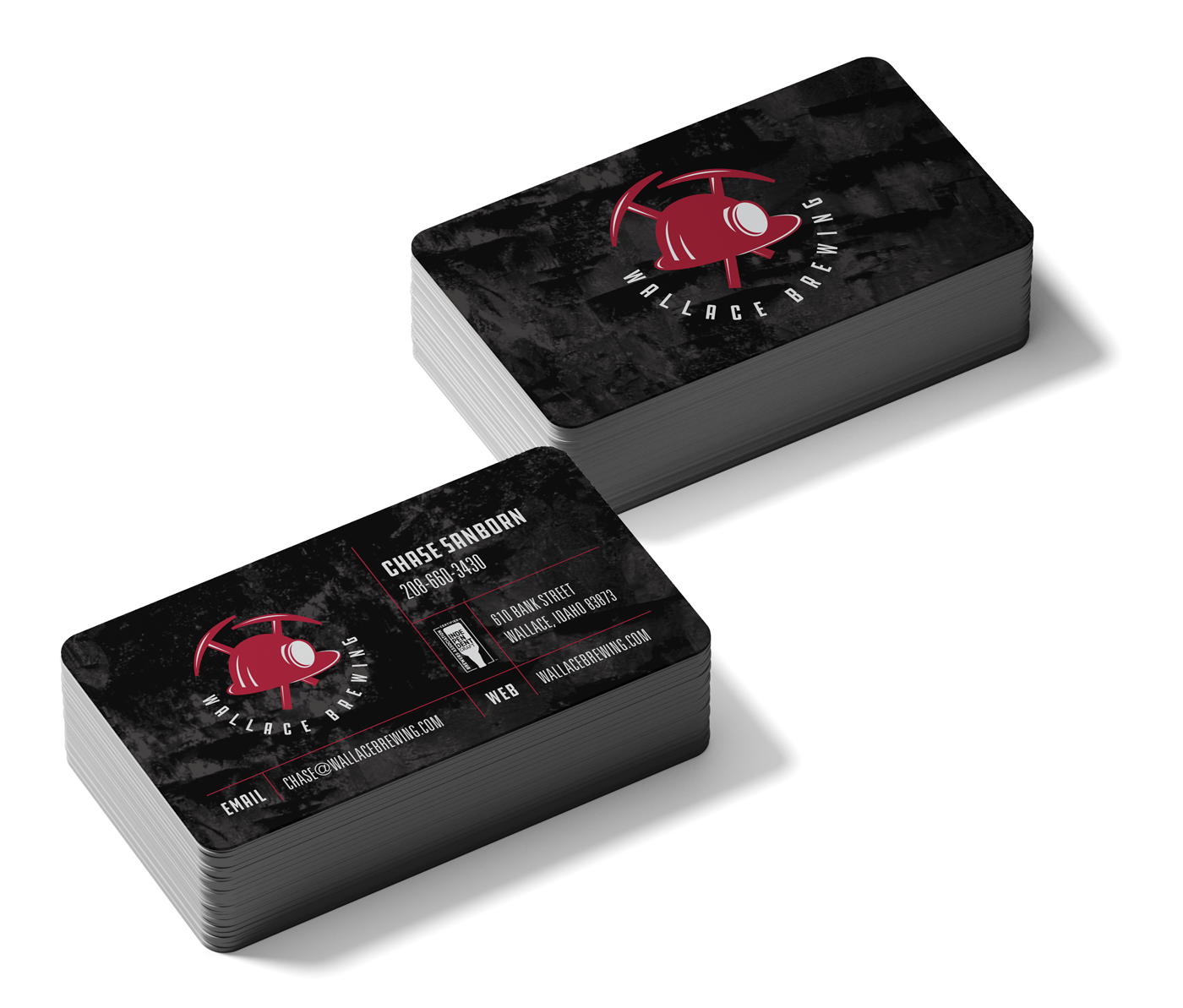